Yesterday Joe and me were talking about electron optics which resulted in me trying to calculate the vector potential A of a magnetic field B.

I started out with a homogenous magnetic field B (see eq. 1 and fig. 1). In a first attempt I tried to use Maple which offers a very handy plugin called Student[VectorCalculus]. But the method to determine a VectorPotential of a VectorField appears to be wrong (see fig. 2). As we know from classical electrodynamics the vector potential A describes a rotation, but the vector field in fig. 2 shows no rotation.

In a second attempt I tried to solve the equation (2) manually with the initial conditions (4) and (5). Keeping those in mind only the equation (8) needs to be solved. Therefor Maple's dsolve was used. The result (see eq. 9) is shown in figure 3.

As a pleasant surprise this solution actually shows some rotation, but the direction of rotation is switching. To be honest I did not expect this, either. 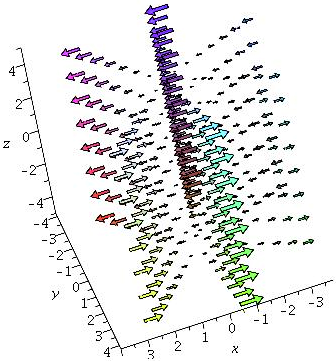 Figure 2: Vector potential A as calculcated by Maple. 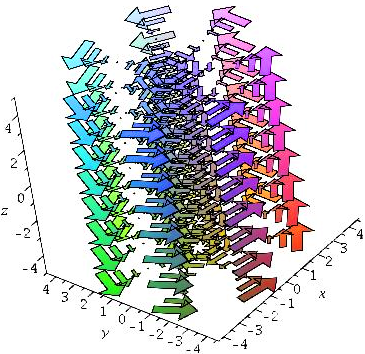 Figure 3: Vector potential as calculated manually. Maple was only used to solve the differential equation (8).

Well, what do we make of this data now? How should I know???